I was nervous. Goes without saying. From being comfortable and natural at one sport to trying a brand new, different, but life changing experience: BJJ.

I trained stand up (Muay thai and K1) for about 6 years before I tried BJJ. Gratefully I managed to rack up more than 100 fights, almost all wins. Those wins include 27 Titles in World, European and British Championships.

I started Muay Thai when I was 9 with my brothers at a gym called Allstars. When I was ten, I won my first title there, and it was the best day of my life so far. When I was twelve I won my first international title fight in Turkey. I knew martial arts was for me, despite taking a three year break when I was a teenager, I returned to fight under the Knowlesy academy banner. I now fight Thai/ K1 professionally.

The first time I went to Team Underground I got lost, possibly because I had a million things running through my head having lost a fight a few days earlier and feeling mentally sore off of that. Honestly, I was fed up with Stand Up at the time – it was a close loss, and I decided to hit up Steven Cooke (MMA coach) who had been bugging me for weeks to give grappling a try. Walking there I found myself asking a lot of ‘what ifs’. ‘What if I get my arm broken?’ ‘What if I get choked to death?’ ‘What if this is just a waste of time?’ I reassured myself that I could just stand up and get revenge with Muay Thai… however, the biggest realisation that hit me on my walk was: I didn’t even have a clue what jiu jitsu was.

I learnt how to do a triangle in my first BJJ class, just over two years ago now. It came to be my favourite submission, before I learnt how to do an omoplata off of youtube a year later. I remember sitting in the corner of the gym watching everyone warm up; shooting, sprawling, flow rolling etc… I felt like I was on another planet! I was so confused. I had never watched any MMA before so my perception of the sport was sweaty people rolling around hugging each other until one person goes to sleep or gets their arm broken. Even when I was practicing Steve would say ‘go closer so they can’t shrimp.’ In my head I’d go ‘no, he’s sweaty and I don’t like hugging strangers… I don’t even like shrimp!’ But I didn’t say anything because I used to never speak back then.

Why did I go back? The guys in the class were amazing. Really patient and informative when I was trying to do something or doing something wrong. There was such a variety of different levels in the class at the time and all I saw were people better than me, even the restless white belts. People who I needed to get as good as. People I needed to beat. I learnt the Triangle, Arm Bar and Baseball Bat Choke that lesson. How I wished BJJ was as easy as just grabbing an arm and someone tapping. Nevertheless it was filled with momentum, body weight, leverage, fakes and combinations that would take years to master. There went my master plan of just standing up and beating them with Muay Thai. I must have been tapped out a million times that lesson. It was so frustrating, feeling totally downgraded and vulnerable. I hated it. I hated feeling weak and helpless. I needed to fix that. It was hard, but I love learning. Even when I could have easily returned to my comfort zone. That’d be too easy.

I didn’t tell anyone I was going to the BJJ class initially. I didn’t even tell my dad until a few weeks after as he wasn’t a huge advocate of the limb breaking. But he was supportive as with everything I did so he accepted this new adventure. I told some of my mates at my Thai gym jokingly and they were interested but brushed it aside, as did i, as it was only meant to be a joke and nothing serious… until my first MMA fight four months later on a 5 days notice. That’s when it really started to peak my interest. I could fight MMA?

When did I start falling in love with the sport where sweaty people roll around hugging and breaking arms? When I became one of those sweaty people rolling around hugging and breaking arms. Possibly when I started submitting guys that were literally double my weight and size, when a year ago I would’ve laughed at the thought of doing BJJ. The sport became less alien to me and closer to grabbing an arm and them tapping (when all the things I’d learnt started to sink in). Definitely when it became fun and natural, almost a year and a half later. Watching youtube videos for fun and rolling into fancy submissions in training. Playing about with the moves, not feeling out of my depth. I fell in love with it when it started feeling comfortable…when it started feeling like Thai. 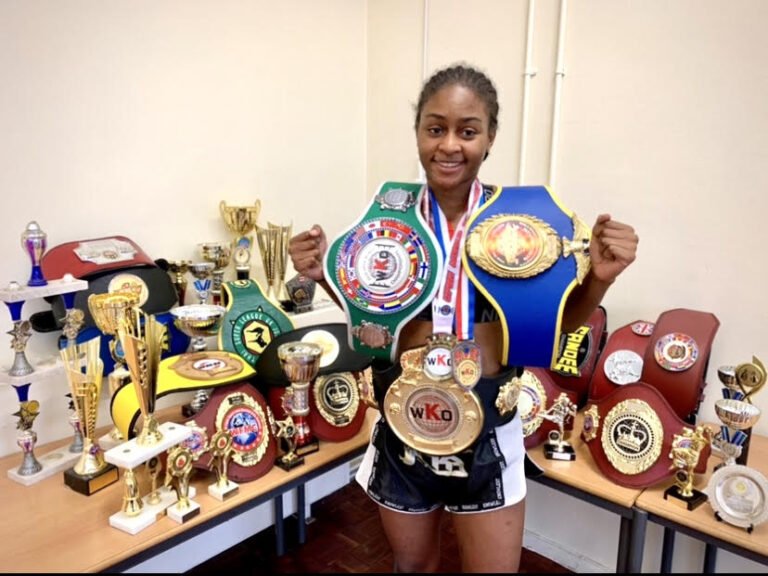