“Martial arts teaches you how to be patient in the midst of chaos; how to respect yourself and your opponent; how to find that inner strength that sometimes we don’t believe is there; and that anything that is achieved in a competition, be it on the mats, in a ring or in an octagon, is first of all achieved in the gym through hard work and perseverance.” 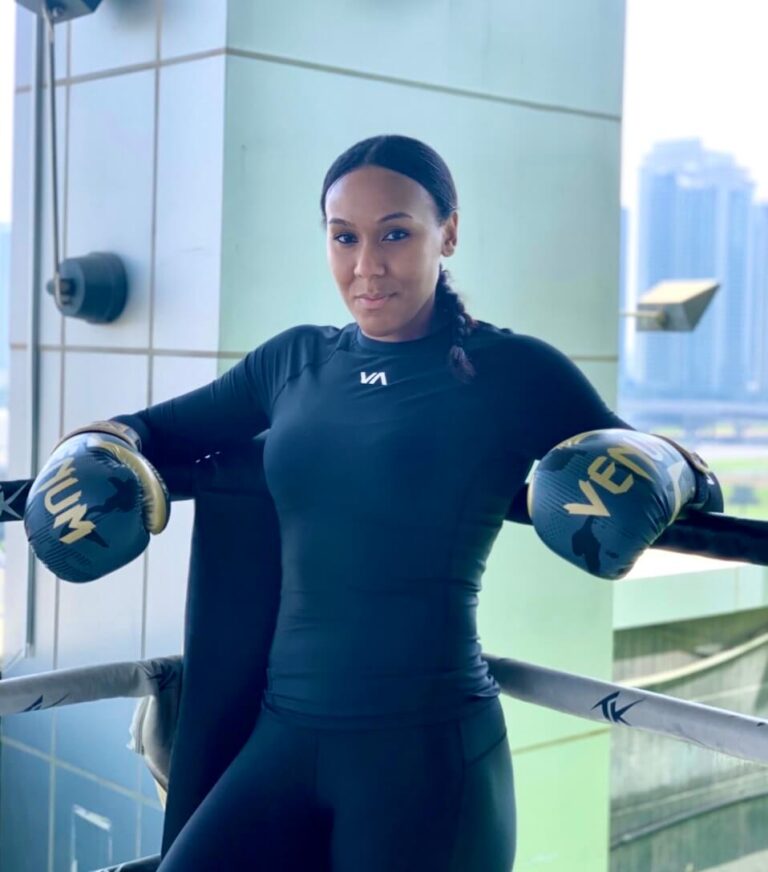 Throughout my life I have always been an athlete and have developed true passion for sports because of the positive influence it has always had in my life and the way it built my mindset, through discipline and endurance. I was always intrigued by martial arts but never really stepped into a dojo or combat sports academy until the age of 25, when I decided to learn how to fight. I was looking forward to acquiring combat skills because I was a fan of mixed martial arts (now even more!) and I also believe that it is fundamental for a woman to learn self-defense skills. I started with a few kickboxing classes and then moved to Brazilian Jiu Jitsu where not only I discovered a true passion and talent for fighting, but also where I met amazing people and began my journey as a professional athlete. The first class was a bit intimidating but I was so excited to be there, having a strong feeling in me that my life was going to change forever and for the good. It wasn’t easy at first, actually it was totally frustrating. I was training in a mixed class but I never felt uncomfortable even though grappling and BJJ especially, can initially feel a bit awkward. I was blessed to train in a very friendly and welcoming environment but the sport itself was challenging. Learning new techniques and not being able to move like those around me, who seemed to flow effortlessly during sparring, made me want to work harder. With the support of my coach and my amazing teammates, I began competing very early in my BJJ journey, only three months into training! My first gold medal won in my very first tournament made me want to pursue this new sport even further and almost three years later, I’m still competing and falling in love with it, day by day. My family and my friends were all surprised by my improvement and achievements in this sport and have always been my number one supporters. They were all amazed by how much it has changed me and made me stronger, not just physically but also mentally. It strengthened the fighter in me and changed my approach to daily life events, situations, the way I see myself and even my interaction with people. I appreciate and value myself more, realizing how strong I can be alone and yet how important it is to have the support of those who love you and cheer for you. Another thing that BJJ has taught me is that sometimes being in what can be considered as a weak position, for example on the ground, can actually be your strength, which is a principle that perfectly translates to our daily life. Most of what happens on the mats, resembles events that we normally experience in life.

On the mats I feel I’m in my natural element, like that is exactly where I belong – fighting. Now that I also started training Muay Thai and Wrestling, I am even more in love with combat sports and I believe that everyone should try at least a few martial arts classes and see why it’s a sport like no other. Martial arts teaches you how to be patient in the midst of chaos; how to respect yourself and your opponent; how to find that inner strength that sometimes we don’t believe is there; and that anything that is achieved in a competition, be it on the mats, in a ring or in an octagon, is first of all achieved in the gym through hard work and perseverance. 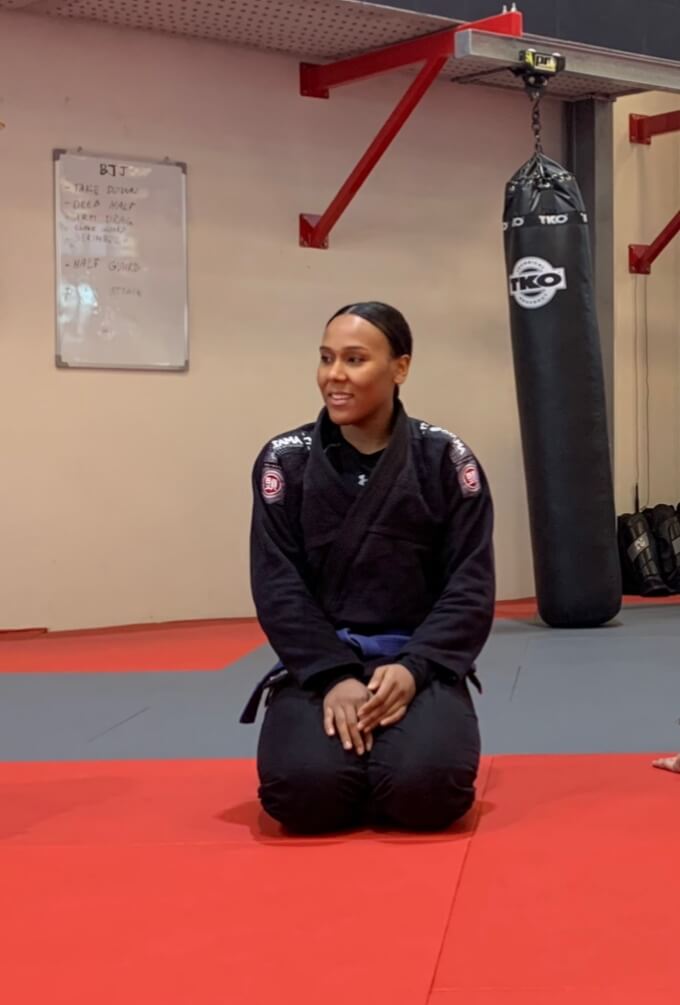 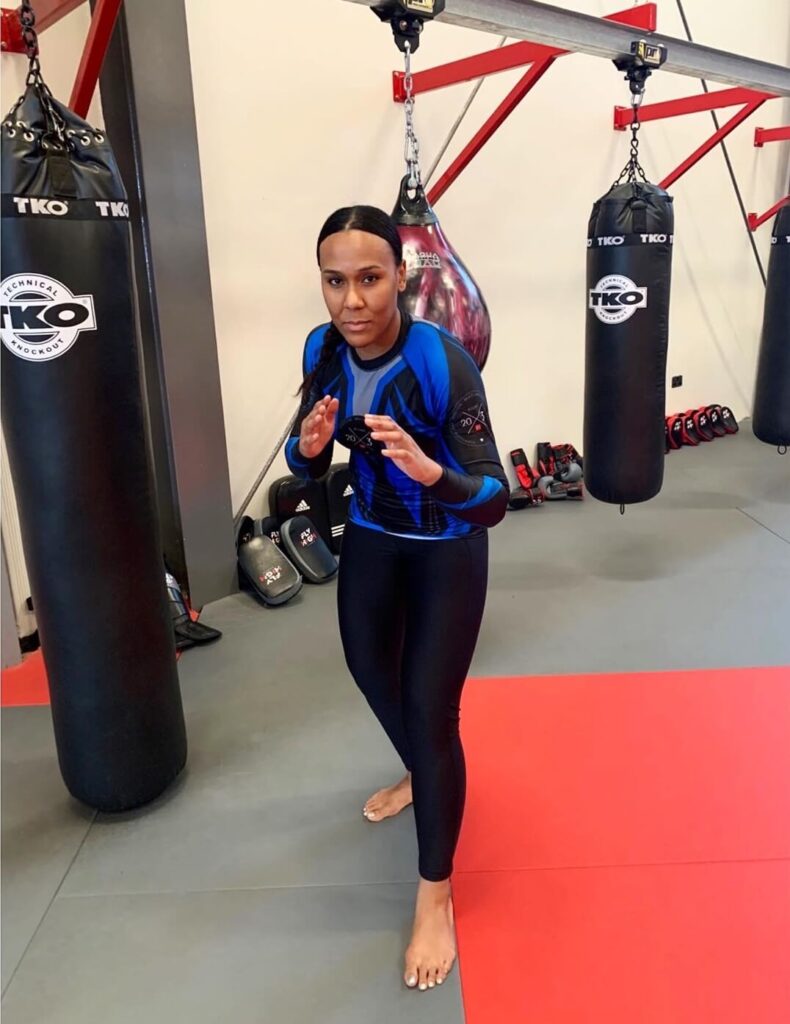