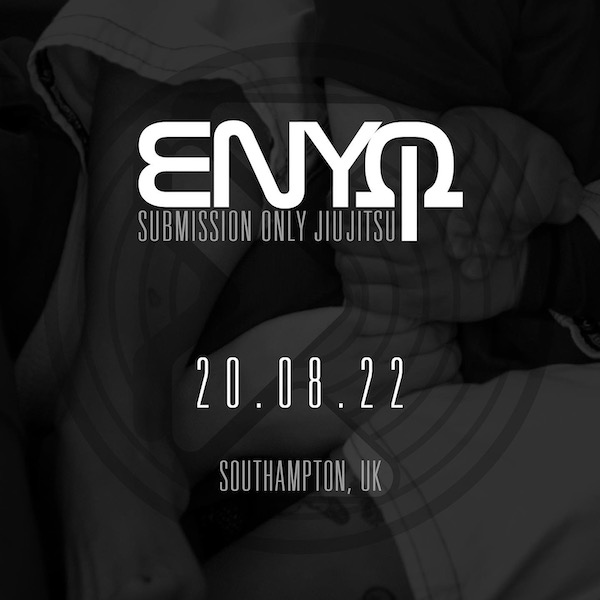 Enyo is a female led grappling invitational, with the aim to showcase the exceptional female fighters who are currently underserved by existing grappling promotions.
Within the last eight years women’s participation in grappling sports has surged and women are now competing at the highest level.  However, this rise in participation and achievement has not been mirrored in representation and visibility in major grappling shows.
This event will show that the athleticism and technicality typically on display in female matches is enough to draw an audience, not just the names of women who have proven themselves exceptional at the highest levels of competition, but also the home-grown up-and-coming talent.
We want the women of our sport to have the same opportunities to test, prove and promote themselves as their male counterparts, not just in terms of potential sponsors, but also opportunities to compete on the more established shows.
While we are showcasing female grapplers, we are also creating space for amazing female refs, commentators, and judges, however this is not to say that it is anti-man. The level of support we’ve received from men in the sport who are keen to get involved and help has been overwhelming. We will have a mixed judging panel, a mixed floor staff and a mixed commentary team which will include Vanessa English and Dan Strauss.
Enyo has been a couple years in the making and now that restrictions are loosening we couldn’t think of a better time for our competitors to shake off the cobwebs of lockdown, and for the grappling community to come together to enjoy some high level grappling.
The show is at Central Hall Southampton. Tickets are available on eventbrite.
Previous
Next