Fatigue and recovery between men and women during HIIT

We are proud to share an article by Dr Matt Laurent, Associate Professor & Department Head of Health & Human Performance at the School of Kinesiology at Tarleton State University in Stephenville. It looks at the measurable differences between men and women in recovery after interval sprints and it is very exciting to see new research about women in sport. This article has been re-written and condensed for us by Dr Laurent so that it is easy to understand. 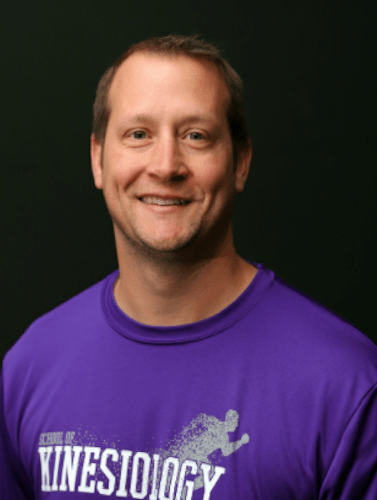 Initial studies investigating sex-specific fatigue and recovery responses primarily used non-weight bearing modes of exercises such as cycling or isokinetic exercises. Results from these studies indicated that women seem to fatigue less and/or recover faster at matched intensities vs. men. While these studies were novel and well done, we wanted to examine this theory in a slightly different scope relative to the mode of exercise. The study we conducted sought to investigate potential differences in fatigue between men and women during repeated high-intensity sprint work.  One reason we were interested in repeated sprinting was to see if the sex specific dynamic would change when weight bearing due to the difference in essential fat mass between men and women.  Generally, essential fat mass falls between 13-15% in women and 3-5% in men.  That being said, men and women of similar fitness and training status will most likely have different body fat percentages.  It was going to be interesting to see if that difference in body fat percentage would seemingly reverse the notion that women fatigue less and/or recover faster than men. 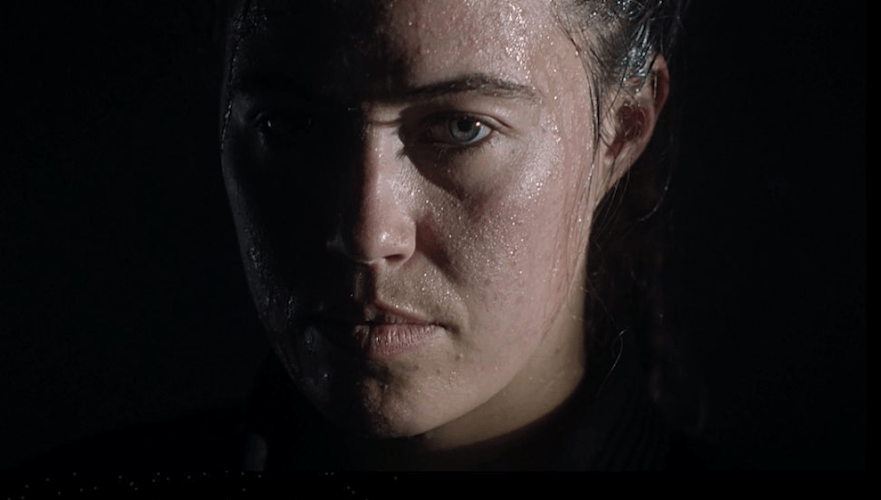 In our study, sixteen (8 men, 8 women) sprint-trained individuals performed 4 sessions of high-intensity sprinting.  Each session consisted of 3 sets of 8 30-m sprints with each sprint separated by 45-s and each set by 5-min.  Every participant completed 4 trials: a baseline and then in counterbalanced order sessions separated by 24-h, 48-h, or 72-h of recovery.

​The primary finding from the study showed women consistently demonstrated less fatigue and recovered more than men.  Women tended to fatigue right around 2-3.5% during sessions of sprints while men were closer to 4-5.5%, suggesting that women do fatigue less during repeated sprint work.
In addition, women reached velocities closer to their maximal efforts, suggesting they recovered more during the same recovery time.  What was interesting is that these differences tended to happen without difference in physiologic strain (ie, HR), similarly high blood lactate concentrations, and no differences in perceptual strain.
We measure perceptual response using a Rating of Perceived Exertion. We used a 0-10 scale that relates a number to a feeling of exertion ranging from 0 – no exertion at all to 10 – maximally exerted.  We measure this both during (acute) and globally, which is something called Session RPE.  Interestingly, women did report RPE slightly higher during the session but lower when rating it in totality.  We do not have any real strong theory as to why, but interestingly, we have conducted several more studies where this exact ‘flip’ of perceptual strain has occurred.

So the question is…why?  While there is no definitive answer, there are several theories.  Let me also say that, especially in the case of something as complex as fatigue and recovery, there is very rarely one singular factor.  That said, here are some popular explanations as to why this would perhaps be happening: Muscle mass and/or morphology, metabolic differences, and muscle recruitment strategies.  More specifically, men tend to present with greater muscle mass; thus, can generate more speed and/or power.  This is true of what we saw in our study – the men did sprint significantly faster than women did.  However, I think it is important to remember that the men and women were asked to run maximally during their trials. The strain on a person performing maximal work is equal from a relative standpoint – that is, a man who gives 100% is not working any harder from an effort standpoint to a woman giving 100% — they are equal, thus relative strain should be equal.  Now, in terms of morphology (how a muscle is constructed) it has been shown that women possess higher cross-sectional area of Type I vs. Type II muscle fibers.  Type I muscle fibers do tend to demonstrate increase resistance to fatigue as well and faster recovery than Type II, so this seems like it could be a reason for the observed differences.  In terms of metabolic differences, women can actually rely on fatigue-resistant pathways at higher intensities than men, which means they may not deplete their energy stores as fast.  There are other theories that exist, but I think they are beyond the scope of this report.

So, the next question is…”So if women do fatigue less and/or recover faster than men, what does that mean in terms of training?”

That is a great question, and honestly, we just do not know all of the answers yet.  However, here are some things to think about from an applied perspective.  HIIT’s benefit really lies in how we manipulate work-to-rest ratios. However, traditional work-to-rest ratios were established from studies that tested predominantly men as participants so they may not be as beneficial for women.  If women do fatigue less or recover faster they may have to increase their effort and or time at high intensities to maintain the correct training stimulus if they using traditional work-to-rest ratios.  Too, a woman could simply decrease their recovery time between sets of work in order to ensure they achieve the right training stimulus.  Interestingly, we have conducted a couple of other studies examining if women (vs. men) will self-select shorter recovery periods at matched intensities and our preliminary data suggest that they will.  This may be another piece of evidence to suggest that women may fatigue less or recover faster and that traditional work-to-rest ratios need to be revisited specific to trained women competitors and athletes.  I must stress, though, there is not enough data to know what sort of changes to the exercise prescription should change to achieve optimal training targets.

In conclusion, results from our study and others that have followed do tend to suggest that women have different fatigue rates and recovery strategies than men.  There are multiple theories guiding this phenomenon, but more work is needed at this time.  However, I think it is also necessary for us to start looking at how to optimize training for women, especially during high-intensity work by investigating responses to changing traditional work-to-rest ratios.