Why We Need More Research on Female Athletes

by Esther Goldsmith
Esther is a sports physiologist, working for Orreco and primarily focusing on FitrWoman and their Female Athlete Programme. 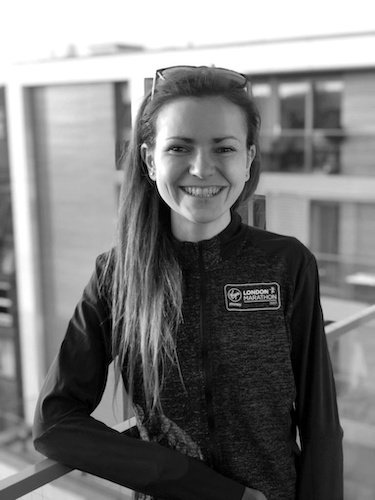 The male and female sexes are different. From when we first develop as an embryo, males have ‘XY’ chromosomes and females have ‘XX’ chromosomes. As a result, there are obvious differences between the sexes; we have different gametes (sex organs), different vocal ranges (after puberty), and often different characteristics and appearances. Females and males are physiologically, psychologically, biomechanically, and anatomically different. For example, post-pubertal females have a different Q-angle (the angle between the quadriceps and the patella tendon) than males, meaning that they have different movement patterns and therefore may be more prone to some injuries. Crucially, females have different hormonal profiles to males, which has the potential to mean that their physiological systems (e.g. cardiac, pulmonary system, nervous systems) act and respond differently to their male counterparts.

Before I continue, I just want to explain what these different hormonal profiles are. There are lots of different hormones in the human body, but here let’s just focus on the key sex hormones; testosterone, oestrogen and progesterone. After puberty, males have relatively stable hormone levels; unless there is an underlying pathology, they have high levels of testosterone (compared with females, daily testosterone production can be between 8-20 times greater) that slowly decline after the age of 40. Males do still have some oestrogen and progesterone but much less than females. Females typically have low concentrations of testosterone (again, unless there is an underlying pathology), and oestrogen and progesterone concentrations fluctuate in a cyclical pattern known as the menstrual cycle. The menstrual cycle continues until menopause (with temporary cessation if pregnancy occurs), when both oestrogen and progesterone concentrations are significantly reduced. These hormones and their profiles are important to understand because, whilst testosterone, oestrogen and progesterone are primarily known for their function in the reproductive system, they travel in the blood and therefore have the ability to influence many other physiological systems. For example, we know that testosterone is key in protein synthesis and tissue growth, which, combined with its link with IGF-1 (insulin-like growth factor-1), means it’s key for increases in muscle mass – a primary reason why males typically find it easier to develop ‘bulky’ muscles. Conversely, oestrogen is key in bone turnover and bone health, which is why bone conditions such as osteoporosis are more likely after the menopause when oestrogen concentrations are decreased.

Back to the topic in hand- it’s established that males and females* are different. And despite that, a report in 20011 showed that 80% of prescription drugs removed from the market in the USA were removed because they posed greater health risks to females. Because, before they were put on the market, no-one thought to consider the sex-specific differences in these medications (I recommend Alyson Mcgregor’s TED talk on this2). In 2014, a review of three top sports science journals identified that only 39% participants in three years of research were female,3 despite the increase in female participation in sport and (in some sports) increased funding. Even today, scanning the original articles and PhD studies from 2020 in the British Journal of Sports Medicine, of the 23 studies; one was done exclusively in females, 6 were done exclusively in males, and 16 studies included both sexes (although most of them failed to acknowledge males and females as different, despite studying things like ACL injury, heat tolerance and pain, which we know may be affected by sex hormones).

And it’s not as if we’ve cracked it. If we had the answer to everything, if we knew exactly how different concentrations of hormones affected our physiology and had conclusive evidence for everything, then maybe this discrepancy in research participants would be ok. But unfortunately, this isn’t the case. If you read any sports science review article that addresses female physiology, usually addressing aspects of the menstrual cycle in relation to exercise, the conclusions are often the same; quality of evidence is poor and more research is needed. 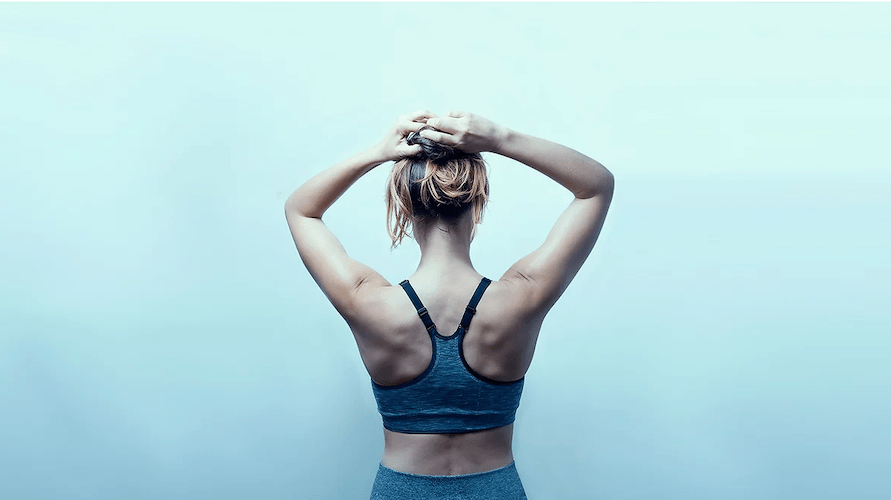 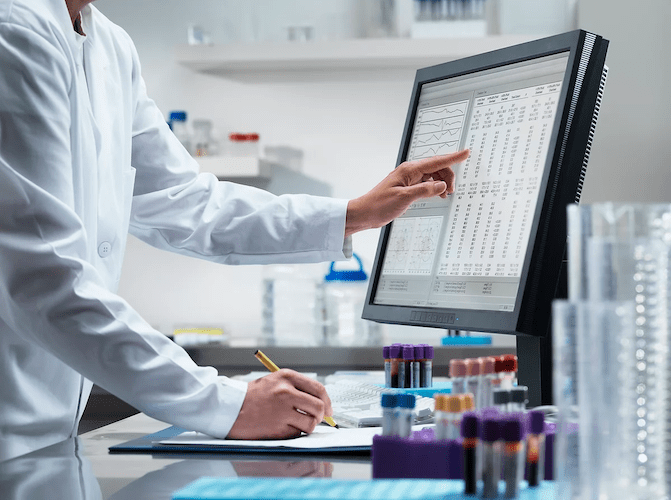 Despite this, it’s good to appreciate where we’ve come from. In the past, females have been left out of clinical research – sometimes in fear of harming any unborn foetus (an unfortunate hangover from the thalidomide and DES ‘disasters’), sometimes because females were deemed as being ‘too complicated’, and sometimes because there has been an ignorance of the differences between the two sexes. After the US NIH announced a policy in 1986,3 urging research applicants to include women in clinical research, shifts in participation numbers were seen, and efforts were made to conduct and strengthen research addressing ‘issues regarding women’s health’. However, in sports science research, studies including men and women often failed to take into account menstrual cycles, or they only tested females in a particular phase of their cycle (usually the early follicular phase, where oestrogen and progesterone levels are most similar to those of a male), or they tested females taking hormonal contraceptives (which supress natural levels of oestrogen and progesterone). What’s more, historically, sports science research conducted looking at the effects of the menstrual cycle has had no standardised way of comparing phases, and often the methodology of early papers is low quality due to the lack of accessibility of, for example, hormone sampling via venous blood. Encouragingly, recent research has understood the need for more rigorous study designs, but this often costs more money and time, and as a consequence studies often have small sample sizes.

So where does this leave us? We have come a long way from when females weren’t allowed to compete in many sporting events, when they weren’t included in sports science research and when menstrual cycles were never ever discussed. There has definitely been a recognised need for more research into the female athlete, particularly focusing on hormones throughout the menstrual cycle (including what happens when these are dysregulated). Every Monday, I receive email updates from PubMed if there are any new studies with the tag ‘exercise and menstrual cycle’ – and it’s been great to see that most weeks there is new original research being published. However, it’s not enough. There still exists a gender data gap in sports science (I recommend an article by Caroline Criado Perez5) and it will take many good quality studies for this to be changed. We still need more research into the elusive ‘female athlete’ (whoever she is). That being said, each of our experiences are unique, so just because it’s not in the research doesn’t mean it’s not valid. After all, it might be considered somewhat unethical if someone needed help or an intervention but the reply was ‘Really sorry, can’t help you, because there’s no research on this’.

* (I use ‘females’ and ‘males’, instead of ‘men’ and ‘women’ as I am referring to biological sex and not gender, which is rooted in sociology rather than biology).

WHO IS ESTHER GOLDSMITH?

Esther is a sports physiologist, working for Orreco and primarily focusing on FitrWoman and their Female Athlete Programme. Esther completed her MSc at St Marys University in Applied Sport and Exercise Physiology, focusing on the female athlete and the menstrual cycle in her final research project (which has now been published) .Esther originally trained as a professional contemporary dancer and uses her experience of high athletic training to inform her work as a sports scientist. Esther is also a pilates instructor, a keen runner, and is passionate about encouraging women to enjoy movement and understand their bodies.